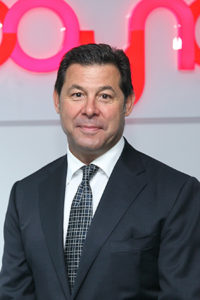 After graduating from Boğaziçi University with a degree in Business Administration in 1978, Cem Boyner started his career in Altınyıldız, the family-owned enterprise in the same year. He served as the Chairman of the Executive Committee of Boyner Holding between 1982-1984. Having served as the President of the Board of Directors of Turkish Industry and Business Association (TÜSİAD) in the years 1989-1990, Cem Boyner became the Managing Director of Boyner Group in 1996. After Osman Boyner became the Honorary President in 2010, Cem Boyner replaced him as the Chairman. Cem Boyner also serves as the Chief Executive Officer of Boyner Group.