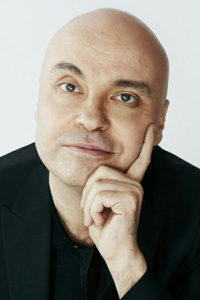 Cem Say is a professor in Boğaziçi University’s Department of Computer Engineering since 1992. His early research was on the limitations of the artificial intelligence technique of qualitative simulation. He developed the Qualitative System Identification algorithm and performed pioneering work on Turkish natural language understanding. His recent areas of interest are the natural limitations of artificial intelligence, quantum computation, and theoretical computer science. Prof. Say was one of the experts who identified the digital evidence in a high-profile series of trials in Turkey as forgeries.