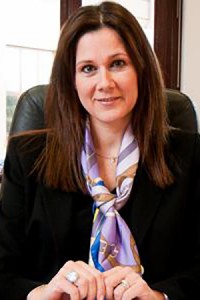 Esel Çekin is the Executive Director of the Harvard Business School Istanbul Research Center. She received her PhD in Economics in 1997 from City University of New York Graduate School after she earned a BA in Economics at Boğaziçi University. She started her career as a consultant at Bain & Co. Management Consultancy in the Istanbul office. In 1999, she joined Boyner Holding, the largest non-food retail group in Turkey, as the Vice President of Strategy and Business Development. She served as the Chief Executive Officer of Beymen, the luxury department store chain of Boyner Holding from 2004 to 2009. In her former role, she taught retail management and merchandising and served as the Executive Director in the Graduate School of Business at Koç University. Esel completed Advanced Management Program at the Harvard Business School in 2013.