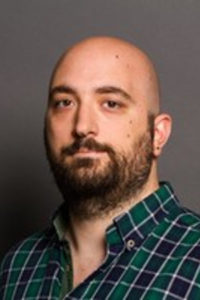 Mert Öztekin was graduated from Hacettepe University Statistics department and received his MS in Computer Engineering from Bahçeşehir University. After working for various software companies and experiencing a corporate life in Anadolu Sigorta, he moved to Yemeksepeti.com in early 2011. During his 5+ years in Yemeksepeti, he led various IT projects and development teams as a Software Development Manager. After the acquisition of Yemeksepeti by Delivery Hero Holding in 2015, Mert moved to Delivery Hero HQ in Germany in 2016. Since March 2017, he has been working as the CTO of Delivery Hero Germany GmbH which consists of 2 German online food delivery websites, pizza.de and lieferheld.de.