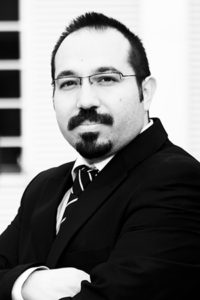 Özgür Dolgun graduated from Hacettepe University, Department of Statistics in 2003. He worked as a research assistant in the same department between 2003 – 2006 and received his master’s degree in data mining. He worked as a business analytics team manager at a private company between 2006 – 2012 and took part in various projects at this company. He received a PhD degree in Biostatistics in 2014. He has been working as a Managing Partner at DATAMIND and as a part-time lecturer at Hacettepe University since 2012. Until today, he has given more than 20 seminars, involved 15 projects and trained more than 1500 people about statistics, data mining and data analytics.