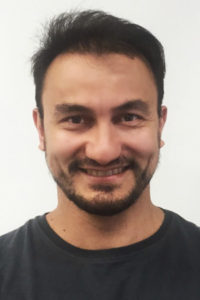 Serkan Uz graduated from Uludağ University, Department of Industrial Engineering in 2008. In the same year he set up his own software company and stepped into the entrepreneurial ecosystem.

In 2010, he started working on reporting systems in Avea. Later, he continued his career in Avea as a database administrator and advanced data analysis expert. In 2014 he started working as a data scientist in Direct Solution Group. During this period, he gave consultancy to ING Emeklilik. In the same year he founded his own company and continued to advise major companies including ING Emeklilik, Türk Telekom and BKM. He founded Datapare in 2016 and continues to manage it until today. With Datapare, it performs competitive analysis on the leading bank and retail companies in Turkey and enables them to move faster against their competitors.